In 2014 Flint Group’s Packaging ink operation in Cotia embarked on a project aimed at reducing VOC emissions and increasing production yields from its manufacturing processes. Following comprehensive investigation, a number of key areas were identified with focus being placed on the Solvent concentrates production process – which accounted for 60% of the total losses we were experiencing. A significant proportion of these losses (80%) were occurring in the predispersion and grinding process and an employee led reduction initiative was put in place to look closely at how we could reduce these losses moving forward.

The team quickly discovered that these losses were happening due to solvent evaporation as a result of the mixing vessels being open in the dispersion and grinding processes. A number of inefficiencies within the grinding operation were also contributing higher evaporation with the process taking much longer than it could.

A number of proposals were suggested by the working party and implemented in 2014 to reduce solvent evaporation, VOC emissions and provide an improved work environment, these included:

Following implementation these actions Flint Group Cotia achieved a 50% reduction in concentrate losses. The initiative also realised a reduction of over 115 metric tonnes per year in VOC emissions and resulted in 5 tons less powder being dispersed into the air significantly improving work space conditions - achieving savings of over USD $30,000 per year in solvent purchasing. 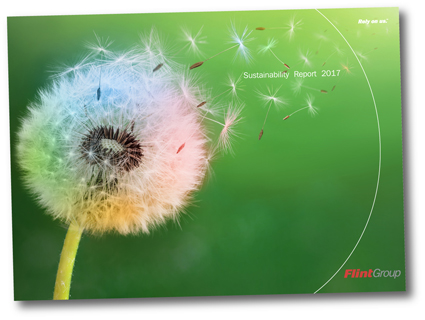 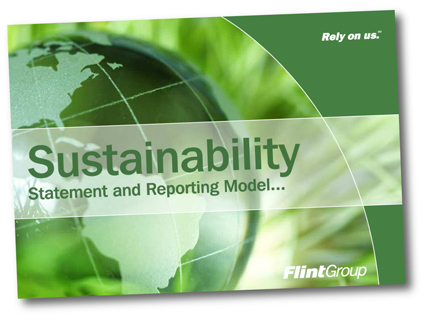 Learn more about how Flint Group's approach to Sustainability is underpinned by own mission and guiding principles...

Sustainability Statement and Reporting Model - IT