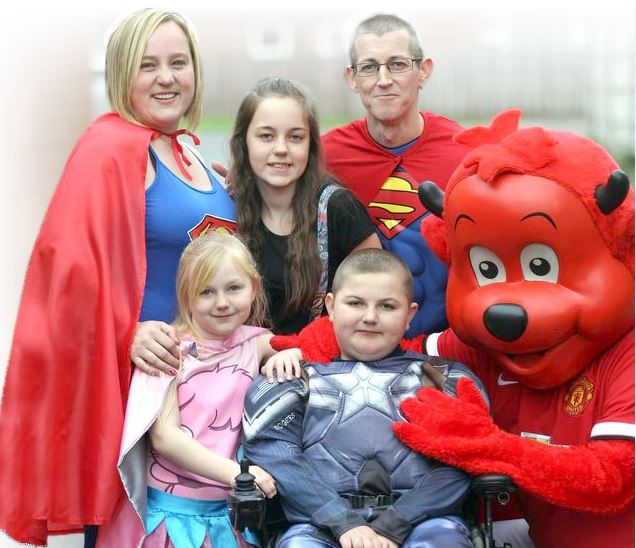 Zach Simpson son of John Simpson an employee at Flint Group’s pressroom chemical production site in Manchester, UK recently decided to donate all his birthday presents to the Manchester Mission Christmas appeal – which provides thousands of toys to the region's hardest-hit households at Christmas.

Zach who suffers from muscular dystrophy, told his parents he wanted a birthday party but no presents for himself. On hearing of this gesture fellow employees really got behind the drive contributing presents and toys to the campaign with over 100 people attending his super hero theme birthday bash. As a result of this Zach handed over three sackfuls of gifts for children who would otherwise have gone without at Christmas. 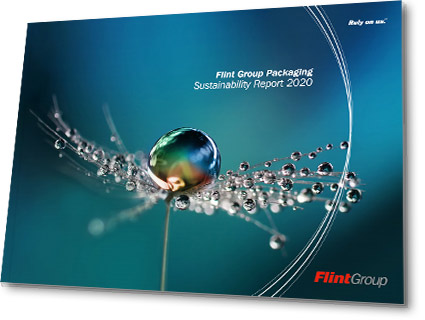 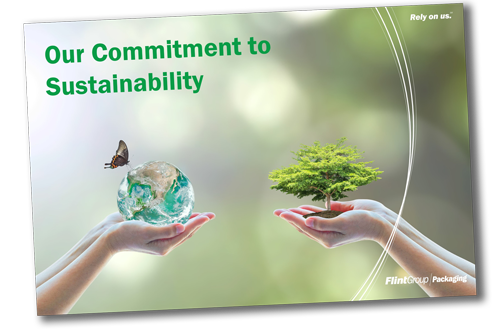 In fight against plastic waste